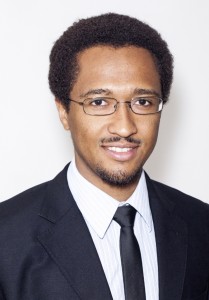 François Sylla
François a graduate of the Ecole Superieure de Physique et de Chimie Industrielles in Paris (ESPCI-Paristech), with major in physics, and of the Imperial College of London (MSc in Optics and Photonics) in 2007.
With Prof. Victor Malka, he developed an exploratory approach of laser-plasma interaction in the near-critical regime from dense gas jets at the Laboratoire d’Optique Appliquée during his PhD studies.
In 2011, he obtained his PhD degree in Physics from the Ecole Polytechnique in France for the experimental investigation of “Ion acceleration from laser-plasma interaction in underdense to near-critical regime – wakefield effects and associated plasma structures”. 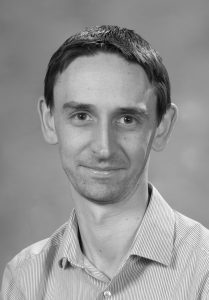 Chris Spindloe
Chris has worked in the laser target field since 2003. He has an interest in thin film coating, precision assembly, micro-engineering and the metrology of sub millimetre components. His current research interests are high rep rate target solutions and developing novel targets for studying matter under extreme conditions. 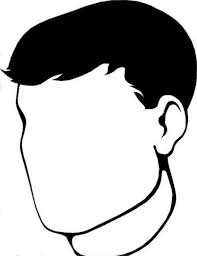